School in general was such a good year and we learned about everything we wanted to know and we had so much craic, goodbye everyone we will miss you all
from Áine and Holly.

We did a C league this year, we played four matches altogether and we enjoyed all of them. Thanks to Ms O'Boyle who took her time and effort to train us after school and organising the matches! We will miss the school, pupils and teachers very much. Sabrina and Amy.

This year James, Shane, Daragh and Conor enjoyed the seven a side tournament in Dunganny, where we came third out of all of Meath. 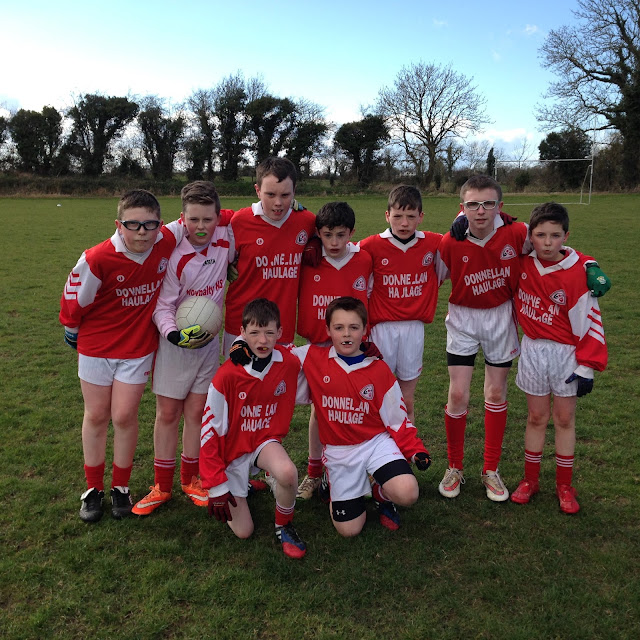 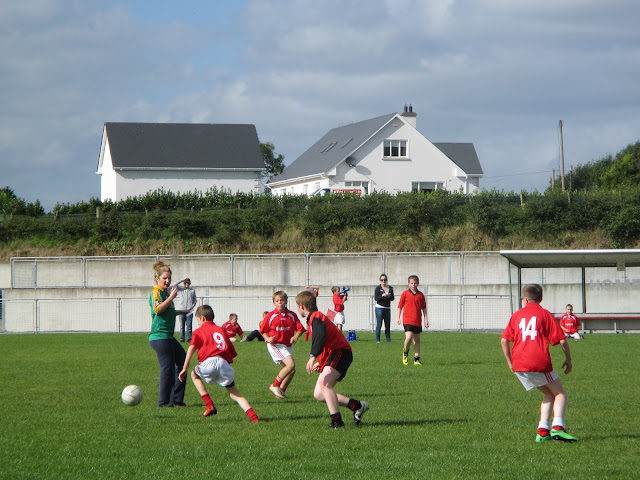 Our favourite memory this year was when we came third in the 7-aside competition in Dunganny and won our area by beating Kells, Oldcastle, Carnaross and Ballinacree. We then progressed to the final stages in Dunganny and came third after beating Kildalkey, St. Olivers, Donore, and losing to Stackallen in the semi-final. We had lots of other great memories with our friends.
BYE from Joseph Gilsenan and Kian Lynch. 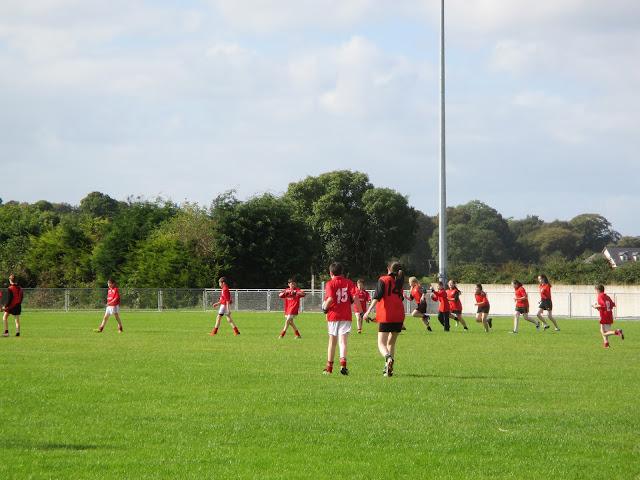 I had a great seven years in Moynalty school and one of my favourite memories was when we moved from the old school building (1938) to the new school building (2012). The new building is Ireland's first passive house standard school. It has a BEMS, heat recovery system, automatic windows with rain sensors, a rain-water harvesting system and interactive whiteboards. It is designed so that you can extend the school building to an eight classroom school.

We had great times in Moynalty one of our favourite memories were doing J.E.P. We loved learning all about being Entrepreneurs and we made our project called Klay Key Rings. We split up into different groups and contributed to the project. We will really miss Moynalty school and we wish the new infants well and 6th class next year the best for the future. 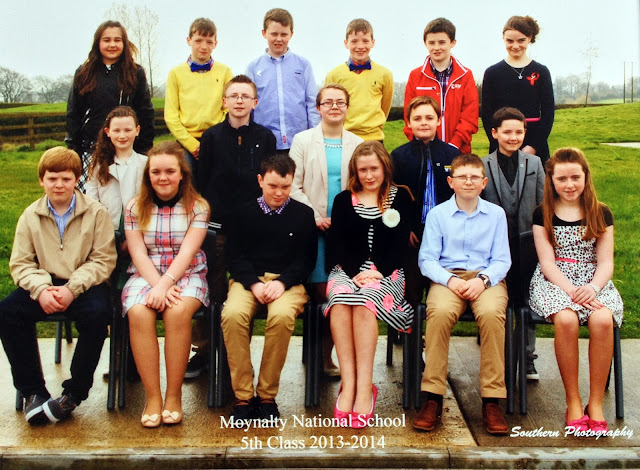 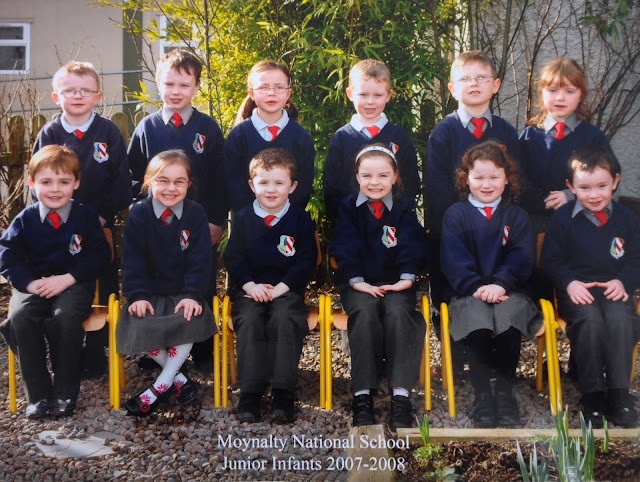